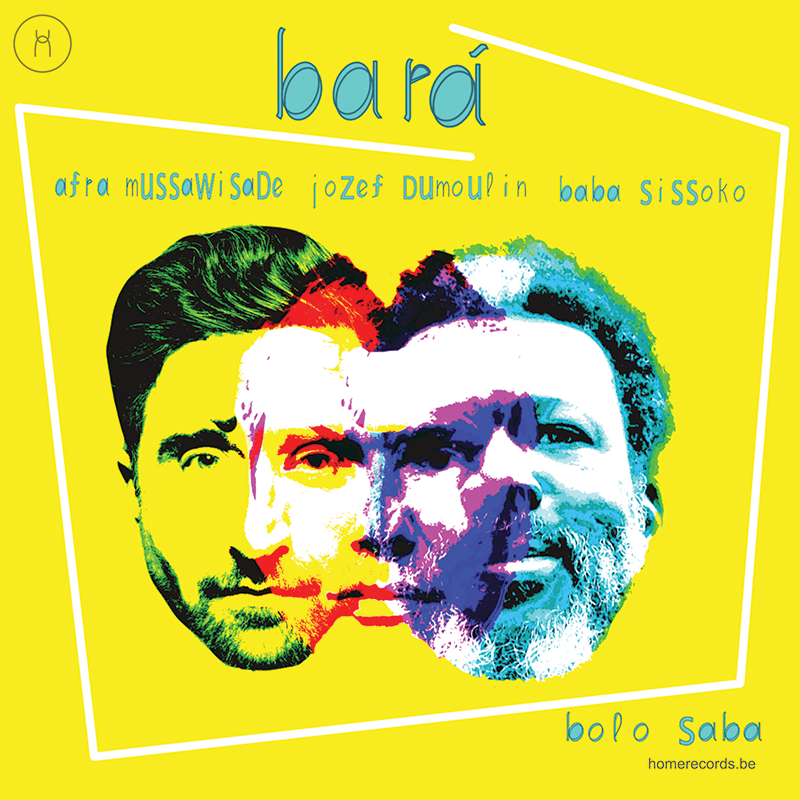 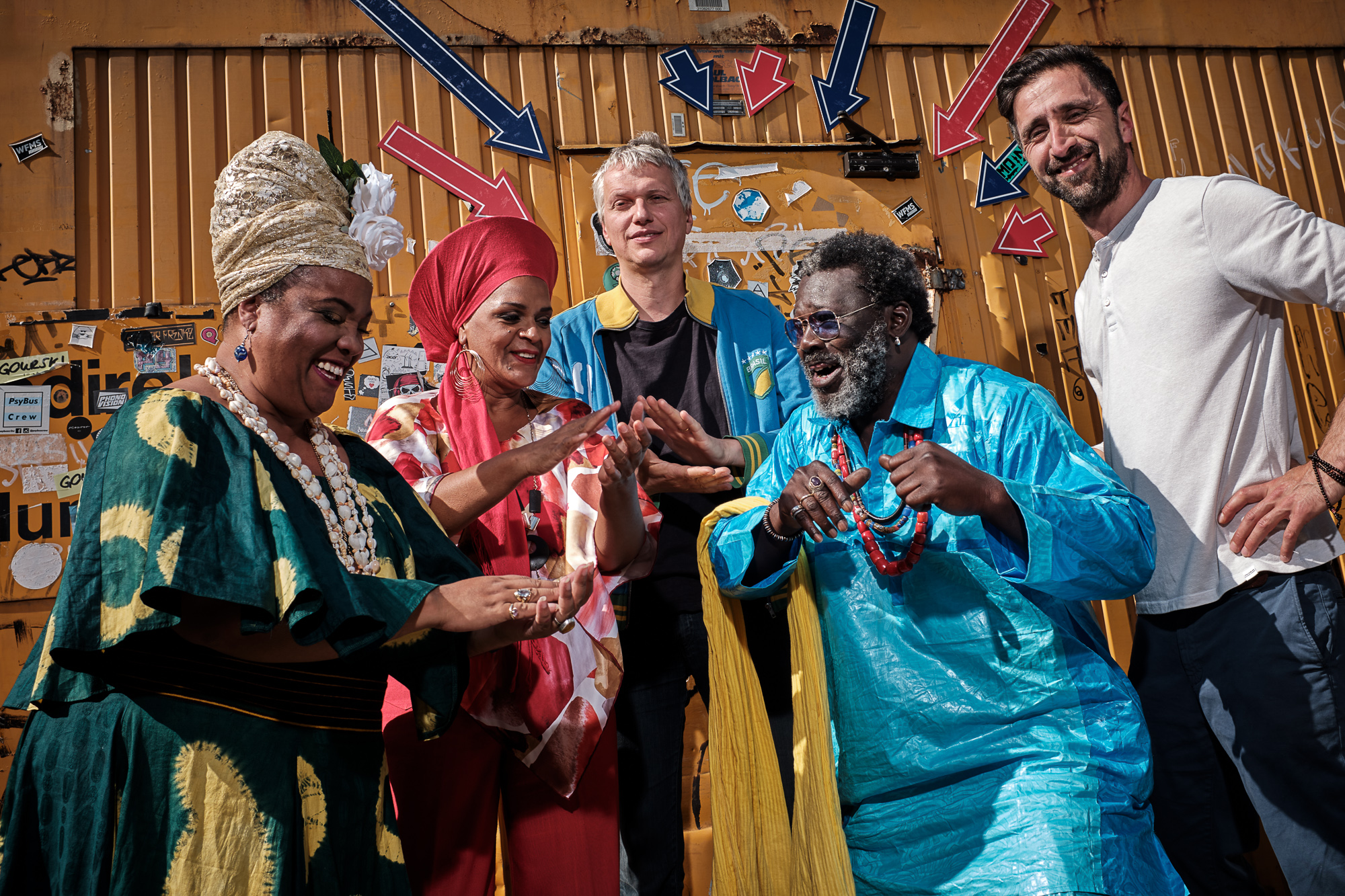 The musicians of Bará, nomads on the planet, touring since decades with varios international projects. They have all met and played together in other formations for many years, but co- create now for the first time in Bará.

At first, the Bara’s West-African influences are most striking. Baba’s distinctive voice, the repetitive and hypnotic musical structure so typical for the music from Mali, the often used call & response (in concerts, they are supported by 2 background vocalists), the pace- making Ngoni patterns. But as one submerges more in their musical realm, new doors keep opening and unexpected elements are woven into the tapestry. This music clearly reflects their daily realities of life in modern cities – allowing sidesteps into Jazz, Fusion, Jazz-rock, Ambient and other styles. Yet all influences are melted effortlessly with their cultural backgrounds into one sound, without ever loosing the state of hypnotic trance.

This trio is not playing traditional music, although it shows a deep love for it. As Jozef puts it: “I have so much love and respect for traditional music in general, and Malian music in particular, that I would never want to just copy it.”

There is a basic trust, which is also the core message of their playing. If they have experienced any cultural clashes or adversities in their lives, their music gives no sign of that – it rises far above that. And isn’t that the power, beauty and magic of music? that it’s a global, non-verbal form of communication and sharing. In the Malian tradition, griots are deputed to calm down hearts and souls, by means of music. For Baba, Trio Bara is “an example for showing the world, that life is simple and beautiful when we live together in peace and respect.” 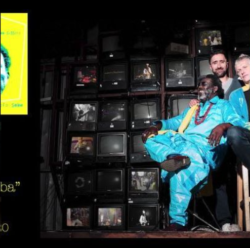 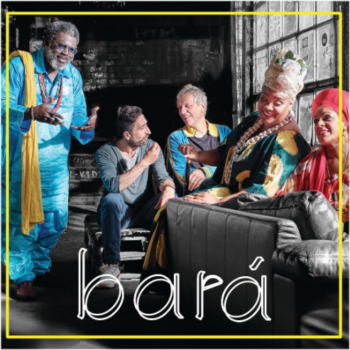 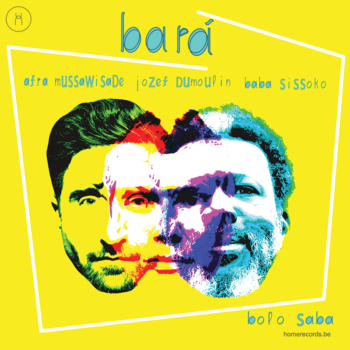